KOREA INVESTMENT & SECURITIES CO., LTD. was re-formed in June 2005 when the
company was merged with Dongwon Securities. The previously named Korea
Investment & Securities Co., Ltd. (KITC) was Korea's leading distributor of investment
trust products, mainly those of its wholly owned subsidiary; while Dongwon Securities
was one of Korea's main securities brokerages. Both of these companies previously
played important roles in the development of the Korean capital market and the
Korean economy. KITC was a major institutional investors specializing in asset
management and sales of Korean funds, while Dongwon Securities was a specialist
in securities brokerage, investment banking and derivatives trading.

KITC was originally launched in 1974 as the first investment trust company in Korea.
As a leader of the investment trust industry and a major institutional investor
specializing in asset management, KITC helped customers to manage their assets
effectively and made a great contribution to the development of the Korean capital
market and economy. Dongwon Securities was established in 1968 and as a member
of the Dongwon Group had also played a part in developing the Korean securities
markets and the national economy by providing differentiated services and securing
global competitiveness. 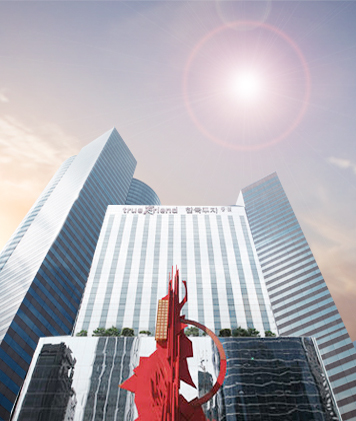 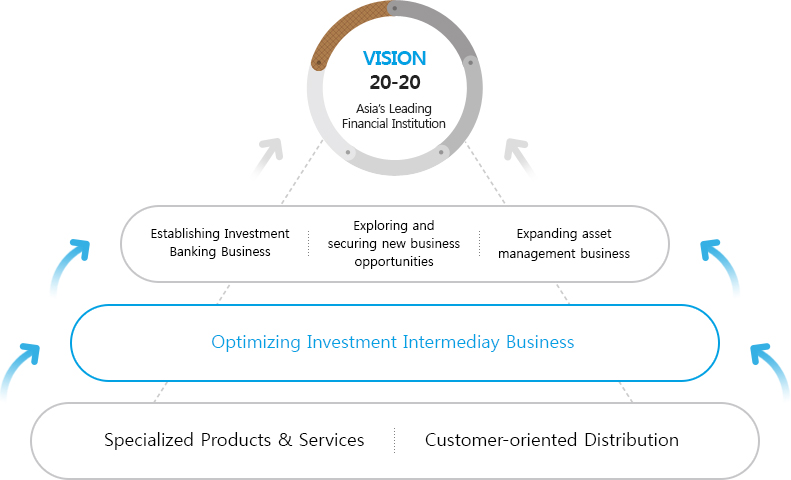 The products services, information and/or materials contained within these web pages may not be available for residents of certain jurisdiction.
please consult the sales restrictions relating to the products or services in question for futther information
Activites with respect to US Investors are conducted through korea Investment & Securities America Inc a US broker dealer Member of SIPC